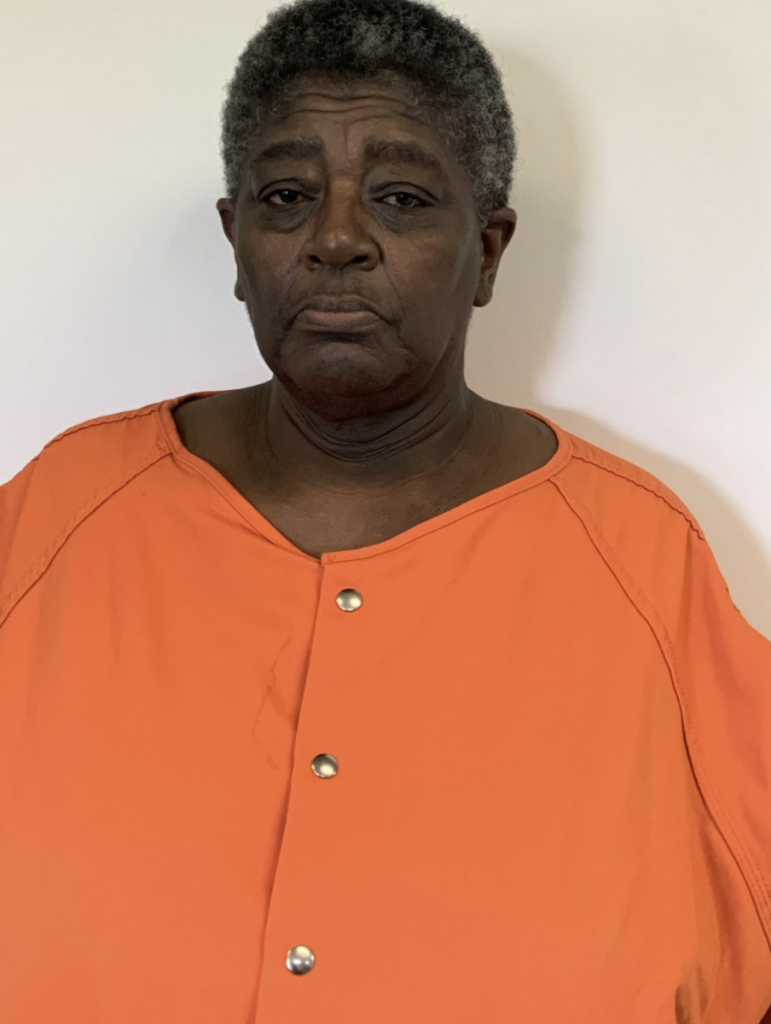 On Monday, Jan. 9, 2023, the Cook County Grand Jury returned a “true bill” or indictment for felony murder and exploitation and intimidation of a disabled adult, elder person, or resident against Cecil Councilwoman Constance Dianna Davis, 69, according to Superior Court records.

On April 6, 2022, the Grand Jury initially indicted Ms. Davis for felony murder and neglect to a disabled adult, elder person, or resident. Ms. Davis was arrested April 19, 2022, on those two indicted counts.

According to the new indictment, during offense times between June 4, 2018, and June 5, 2018, Ms. Davis “caused the death of Winfred Hardrick.” According to the indictment, Ms. Davis “willfully deprived” Mr. Hardrick of “social services and specifically protection from health and safety hazards necessary to maintain the physical and mental wellbeing of Winfred Hardrick, by failing to protect said person from overheating in an abandoned car on said accused’s property.”

On June 5, 2018, the GBI’s Douglas Regional Office received a request by the Cook County Sheriff’s Office to investigate the death of Winfred Hardrick.

On Tuesday, June 5, 2018, at approximately 11:20 a.m., the Cook County Sheriff’s Office received information of an unresponsive male located at 119 Lawson Lane, Cecil. Upon the deputies’ arrival, the individual was noted to be deceased. Deputies identified the individual as Winfred Hardrick, 66.

Hardrick’s body was found inside an abandoned car on Lawson Lane, according to the GBI.

Hardrick’s body was sent to the GBI Medical Examiner’s Office in Atlanta for an autopsy.

During a previous incident, on Jan. 29, 2018, Hardrick, reported missing the previous week, was located at about 4:12 a.m. in close proximity to his residence on Lawson Lane in Cecil.

The Cook County Sheriff’s Office asked for the community’s help in locating Hardrick, who had walked away from his residence. The Sheriff’s Office was extremely concerned about Hardrick’s well-being since he suffered from serious medical conditions, including high blood pressure, heart disease, Type 2 diabetes, and depression disorders.

When found alive on Jan. 29, 2018, Hardrick was suffering from medical conditions associated with exposure. He was transported to South Georgia Medical Center, where he received treatment, and Sheriff’s Office investigators and agents from the Georgia Bureau of Investigation spoke with him there.

In 2021, Ms. Davis, the incumbent, qualified for re-election to Cecil City Council Post 2 with no opposition.

Ms. Davis is still listed on the City Council roster, but is not actively attending meetings.

The District Attorney’s Office is prosecuting the case. Ms. Davis is being represented by defense attorney Jody D. Peterman of Valdosta, according to court records.