As of early this week, approximately 2,000 Cook Countians had cast ballots in in-person Early Voting. Two hundred twenty-one (221) ballots had been returned so far in absentee voting by mail. Cook County has a total of 10,082 active registered voters.

In accordance with Georgia law, Cook County offered Early Voting for the past two Saturdays at the County Administration Building.

“We encourage every eligible voter to get their ballot in this week. Most counties have multiple early voting locations open to serve the demand,” said Secretary of State Brad Raffensperger. “It doesn’t matter when you cast your vote, it only matters that you do cast your vote. Take advantage of the flexibility offered during the last week of Early Voting.”

Per Georgia law, Friday, Oct. 28, was the last day to submit an absentee ballot application for the November General Election.

The only contested election for local offices on Nov. 8 will be for Cook County Board of Commissioners District 1. Debra Robinson is running for re-election as a Democrat. She is opposed by Brian Harrell, who qualified to run as an Independent candidate.

Contested state and federal offices on the ballot include:

Sample Ballots can be viewed at the Cook County Administration Building and online by logging in to “Georgia My Voter Page” or by downloading the “GA SOS” app.

If you have any questions, please contact the Cook County Board of Elections and Registrations Office at (229) 896-7925 or cookelections@windstream.net. 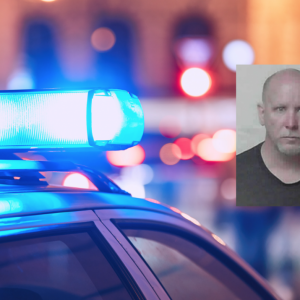