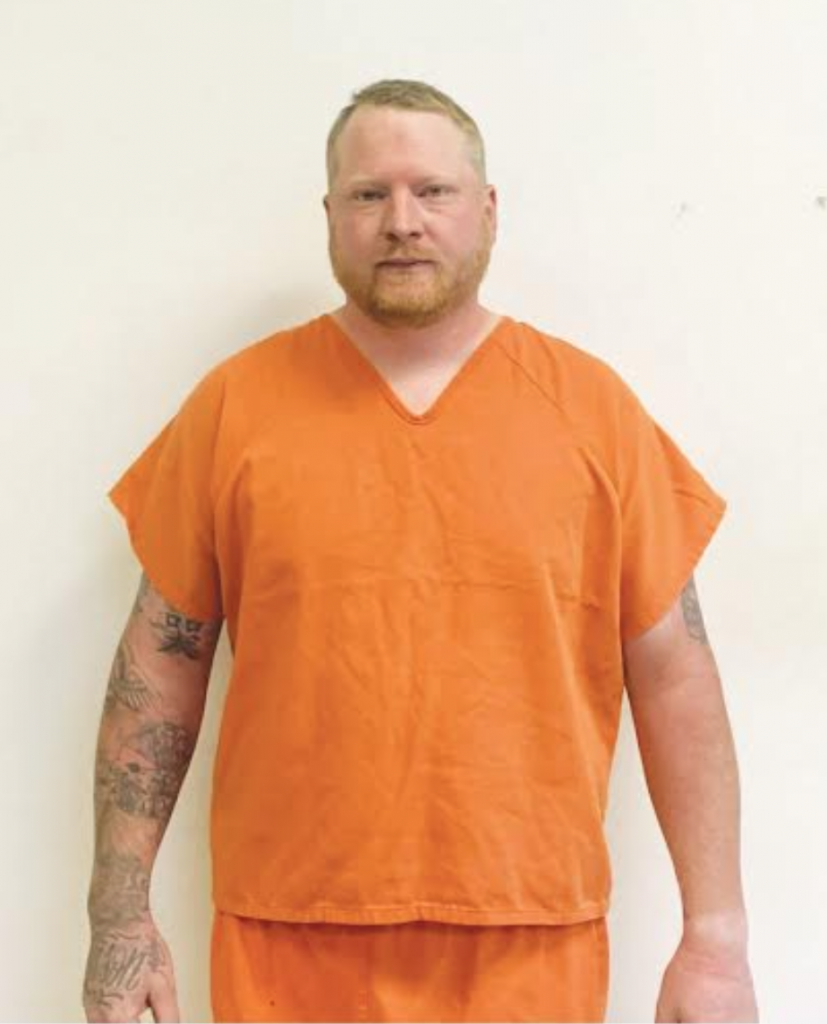 On Oct. 4, 2022, the Cook County Grand Jury returned a “true bill” or indictment against a Valdosta resident for vehicular homicide, DUI, hit and run, and other charges in connection with the death of 6-year-old Graham Mason Emrich on Oct. 19, 2021.

A “true bill” or indictment means that the Grand Jury decided the District Attorney’s Office presented sufficient evidence to take the case to trial.

On the evening of Oct. 19, 2021, a manhunt by law enforcement officers led to Miller’s initial arrest.

At about 7:30 p.m. Oct. 19, 2021, the Georgia State Patrol responded to the accident scene at B.B. Bennett Road, Trooper Gavin Lee with the State Patrol Tifton Post told the Adel News in a previous interview. Graham Emrich was pronounced dead at the scene, Trooper Lee said.

According to the Trooper’s account and court records, Graham was driving his All Terrain Vehicle (ATV) south and turning in to a driveway at the time of the accident. He was riding between his family’s houses. His grandfather was riding a Ranger side-by-side right behind Graham’s ATV. A 2007 Chevrolet Silverado, driven by the defendant and also headed south, swerved around from behind the grandfather’s vehicle at a high rate of speed, and struck the child, according to the State Patrol.

The grandfather rendered aid to the boy, while the defendant fled from the scene while driving away through some peanut fields and then down dirt roads, Trooper Lee said.

The defendant abandoned the truck on Highway 76, the Trooper said. The defendant called his father, told him that the truck had broken down, and he needed a ride, Trooper Lee added. He noted that the father didn’t have any idea the pickup had been involved in a hit-and-run accident.

The defendant was taken to his girlfriend’s house in Barney, Trooper Lee said.