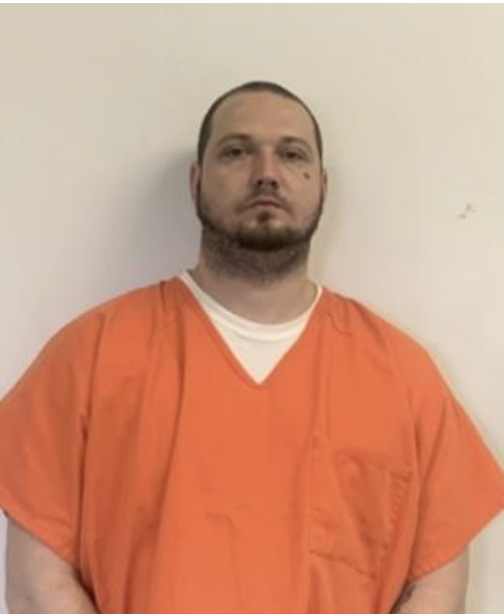 Alapaha Judicial Circuit District Attorney Chase L. Studstill has announced that Clyde Doyle Hamby, Jr., age 31, of Omega, Georgia, was sentenced August 24, 2022, on felony charges of Aggravated Assault on a Police Officer, Terroristic Threats and Possession of a Firearm During the Commission of a Felony. Hamby entered a plea before jury selection and was sentenced to 25 years with the first 7 years of the sentence to be served in confinement in the Georgia Department of Corrections.

The charges in this case were brought after deputies from the Cook County Sheriff’s Department were called by the victim of the terroristic threat to investigate in May of 2018.  When deputies attempted to stop Hamby from coming to the residence of the victim of the terroristic threat, Hamby accelerated his vehicle and rammed a patrol car occupied by one of the responding law enforcement officers.  Hamby then fled from the scene. The deputy was later treated at a local hospital and released the same day.

District Attorney Chase L. Studstill stated, “I want to thank all of the deputies from the Cook County Sheriff’s Office for their hard work and professionalism in investigating this case.  In particular, I would like to thank deputy Clayton Godwin for his heroism in standing in between a violent criminal and a family in our community. These deputies are not recognized nearly enough for their bravery.  I would also like to thank my Chief Assistant District Attorney J. Allen Lawson for preparing this case for trial and obtaining a guilty plea. My office will make every effort to stand with the law enforcement agencies that stand in harms way and protect our citizens.”