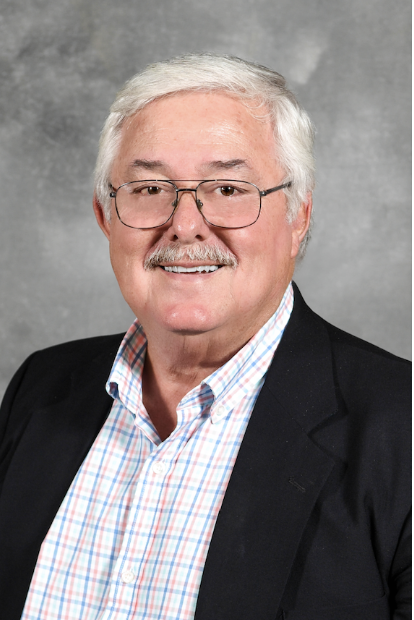 During the Tuesday, Sept. 6, 2022, meeting of the Adel City Council, Councilman Greg Paige made a motion to enter into executive session (closed to the public) to discuss a personnel matter. Councilman Terry McClain seconded. All were in favor.

Following executive session, the meeting was re-opened to the public.

During the last business item in the meeting, City Manager John Flythe advised that he has provided the Council with notice of his retirement at the end of the year, as of Jan. 1, 2023.

“We’ve got a few details to work out,” he said.

Mayor Buddy Duke said the City will be taking applications for City Manager through Oct. 7, 2022, and will then move through the hiring process. “Hopefully, we’ll have someone named by January 1st,” Mayor Duke said.

“It has been a wonderful tenure,” Mayor Duke remarked about Flythe’s service as City Manager.

Flythe thanked everyone for allowing him to work with them. “It has been a pure pleasure,” he said.

Councilman Jody Greene thanked Flythe for all his hard work.

Flythe began work as an Adel city employee in January 1973 and became City Clerk later that year. He served as City Clerk until June 1978 when he was initially appointed as City Manager.