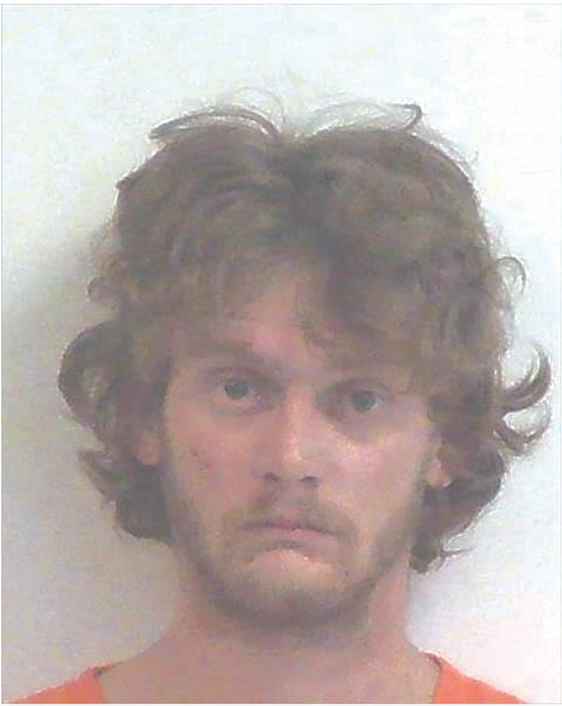 On Aug. 19, 2022, Senior Superior Court Judge Dane Perkins ordered a 20-year sentence for Jerry Lynn Tatum, 28, of Adel after Tatum pleaded under the First Offender Act to aggravated battery. Tatum will serve the first 2.5 years of the sentence in state prison, followed by the remainder on probation.

On July 28, 2022, Chief Superior Court Judge Clayton Tomlinson sentenced Tatum’s codefendant James Roger Avery, 44, of Adel to serve a total of 10 years in prison, followed by 45 years’ probation, after the defendant pleaded guilty to aggravated battery (two counts), possession of a firearm during the commission of a felony, and possession of a firearm by a convicted felon. The judge also barred Avery from the Alapaha Judicial Circuit, including Cook County, and all counties in Georgia south of Macon/Bibb for the duration of the sentence.

Tatum was a party to the crime of aggravated battery with Avery.

According to the GBI, Douglas Office, and Cook County Sheriff’s Office, on Feb. 11, 2021, Avery shot the victim, Demetrius Williams, in the head with a pistol at an Aspen Lane, Adel, address. The shooting broke Williams’ jaw (broken bones) and caused him to lose sight in an eye, according to warrants.