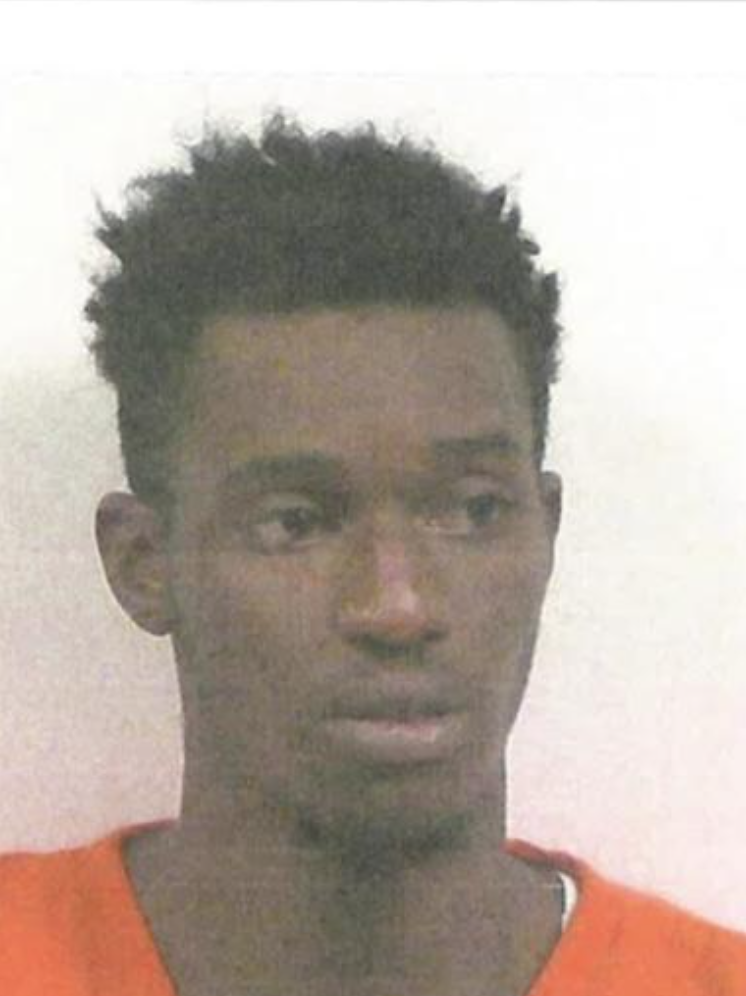 Turner will serve 20 years on the voluntary manslaughter charge with the first 15 years of that sentence to be served in the Department of Corrections.  Upon his release from prison, Turner will serve an additional five years on probation followed by an additional ten years for possession of a firearm during the commission of a felony and tampering with evidence.  According to District Attorney Studstill, “Turner will ultimately have a 30 year sentence with 15 years to serve in prison.”

On November 14, 2018, Ayron Turner was located in a trailer on Turkey Drive in Adel, Georgia.  The victim Toriano Johnson entered the trailer where an argument began between the victim and the defendant.  The victim was shot and died from his injuries.

The investigation was conducted by both law enforcement officials with the Adel Police Department, Cook County Sheriff’s Office and the Georgia Bureau of Investigation.  District Attorney Studstill went on to state, “This is a complicated case.  It was pending for several years before I took office this past year.  I spoke with my staff and law enforcement and we decided to move forward with the prosecution.  I cannot thank my office staff as well as our local law enforcement enough for their tireless and professional efforts in bringing some justice to Mr. Johnson and his family.  The collection of evidence, processing of the crime scene and testing of the blood evidence in this case was highly technical and crucial.  I am proud to work with all agencies that were involved.”

Charges remain pending against Turner’s co-defendant in this case.