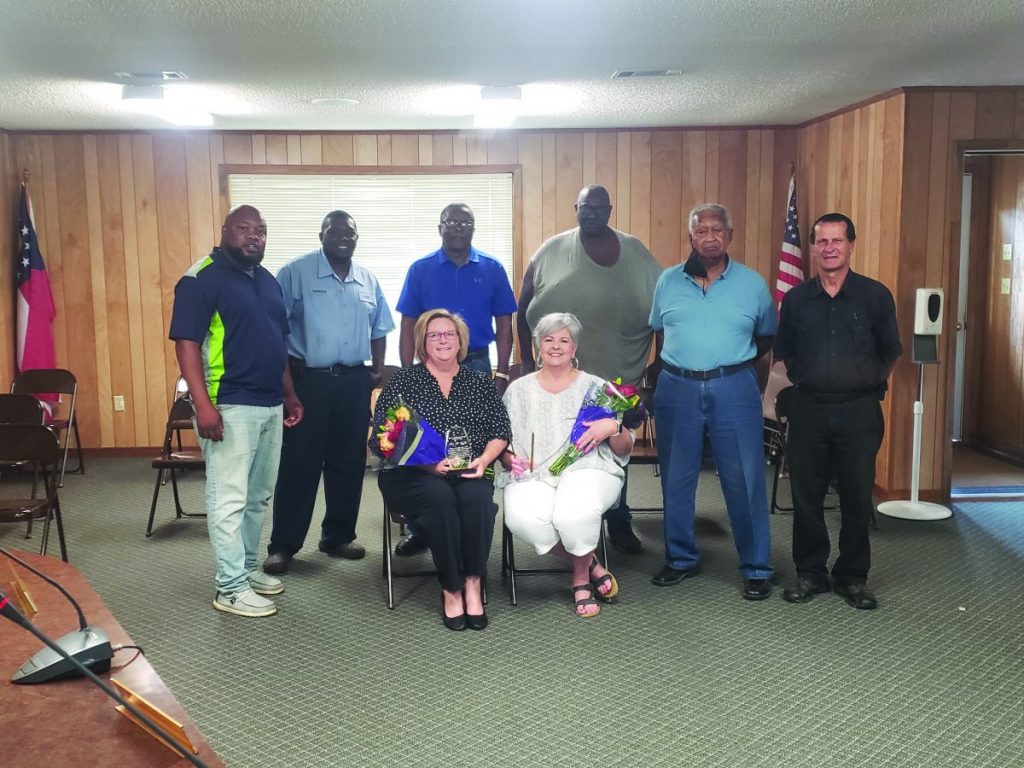 During a called meeting on Friday, July 1, 2022, Sparks Mayor Earl Jackson and the City Council presented plaques and flowers to City Clerk Sonya B. Philpot and Administrative Assistant Kelly Griffin in recognition of their years of service to the City of Sparks.

The two women’s service with the City ended at 5 p.m. Friday.

Mrs. Philpot has resigned to pursue another employment opportunity. She will be taking on the new job of Human Resources Manager for the City of Adel, effective July 11, 2022.

Mrs. Philpot has served as an employee of the City of Sparks for 21 1/2 years. She was promoted to City Clerk in 2006 when she succeeded Mrs. Claudette Spearman, who retired. Mrs. Philpot has served with three Mayors during that time, Jimmy Young, Sam Wilson (who was Mayor for 16 years), and Earl Jackson (who is in his second term).

Mrs. Griffin has resigned to spend time with her aging mother. She has served as Administrative Assistant for 17 years.

Both ladies have thanked the Mayor and Council for the opportunity to serve Sparks. Both said leaving their jobs was a bittersweet move.

Advertisements for the two City positions have been placed in the legal organ, and the City has accepted applications. During Friday’s meeting, the Mayor and Council held an executive session, closed to the public, to discuss personnel. Interviews have been scheduled to be conducted with the job applicants. 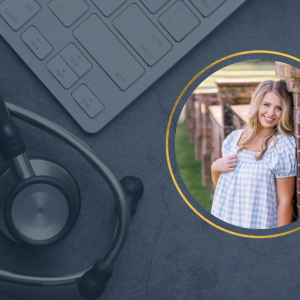 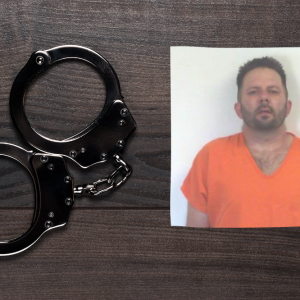 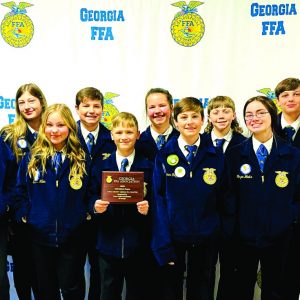 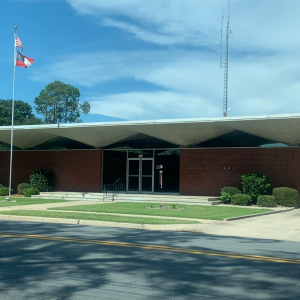