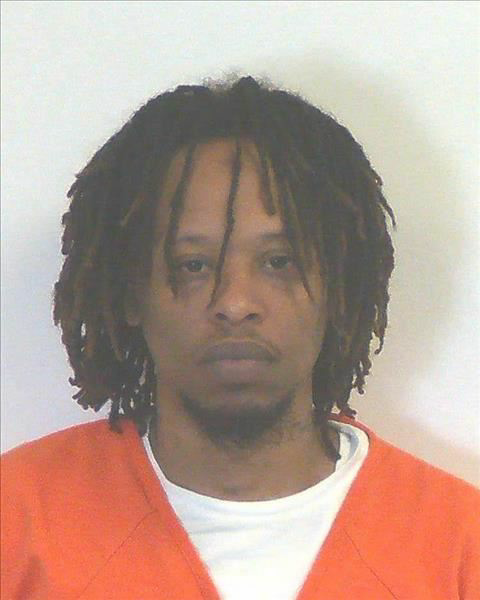 According to warrants taken in the case, Jones was a fugitive from justice on a homicide warrant in Philadelphia, Pa. Jones is being held in jail for the Philadelphia Police Department, according to the Cook County Sheriff’s Office. Details of the Pennsylvania case were not immediately available; however, the Philly’s Most Wanted website lists “Dennis Jones” as wanted for homicide by shooting.

Jones gave a false name and date of birth to an officer, warrants state. He allegedly was in possession of the drugs phentermine, Vyvanse, and psilocybin, as well as a scale and smoking filters for marijuana.

On May 11, Cook County Magistrate Judge Ronnie Fender set bond on the local charges only at $27,000 (property).

According to information reported during the first appearance/bond hearing in Magistrate Court, Jones has completed school through the 12th grade, has resided 34 years at his current home address, and is not employed. He has declined a court-appointed defense attorney.

The case is pending in Cook County Superior Court.