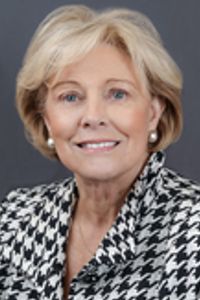 BREAKING NEWS
State Rep. Penny Houston has filed a notice of intention to introduce local legislation during this session of the Georgia General Assembly. The notice is published in the Legals and Public Notices section of this week’s issue.

The proposed bill would cause the de-annexation of property occupied by South Georgia Motorsports Park from the City of Adel back into the unincorporated County, by a city charter amendment. The City annexed the race track area in 2017.

Ms. Houston said she informed Adel Mayor Buddy Duke and County Commission Chairman Dwight Purvis and County Administrator Faye Hughes about the decision late last week. Ms. Houston developed the notice after consulting with legal counsel and the attorneys researching the issues. It is very unusual for a state legislator to make such a move without the majority consent of a local governing body.

Ms. Houston said citizens have contacted State Sen. Russ Goodman and her with concerns about races running into the early morning hours at SGMP and noise issues caused by the Blockstream bitcoin mining facility on Highway 41. She said she approached the City a year ago about the citizens’ concerns and the problems have not been solved. She also noted the matter of gas odor complaints concerning Advanced Cylinder and Tank in town, although that property is not in the area that would be considered for de-annexation.

She said she feels for the citizens affected by the noise and environmental issues, how they cannot get sleep at night due to the nuisances. “I represent those people, too,” she said. “People need to have a good quality of life.” She said she can’t just sit by on those issues for another year, because “everybody counts.”
She said her goal isn’t to shut down the businesses, but “I’m just ready for the problems to be solved.”

According to Rep. Houston, the legislation may be introduced five days after the notice is published in the paper, so she plans to introduce it by next Tuesday.

The County was regulating the hours of operation for the race track when SGMP was in its jurisdiction. A number of years after the annexation into the city limits, the Adel City Council enacted an ordinance regarding noise for commercial race tracks on June 7, 2021. In November 2021, SGMP sued the City and the City’s elected officials for alleged “breach of contract” and “tortious interference with business relations.”

City of Adel officials note that they have had SGMP and Blockstream erect berms or sound barrier walls, but some citizens in that area say those measures are inadequate.

City officials have not yet officially responded to Rep. Houston’s action. They have emphasized the positive economic impact that SGMP and Blockstream have brought to the community, especially in sales tax revenues, although critics of the industries are also disputing that. 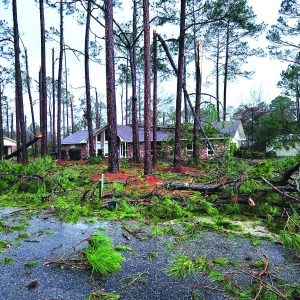 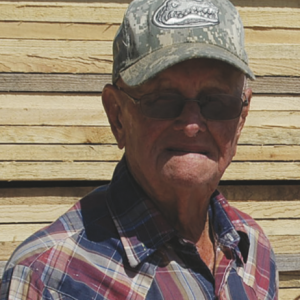