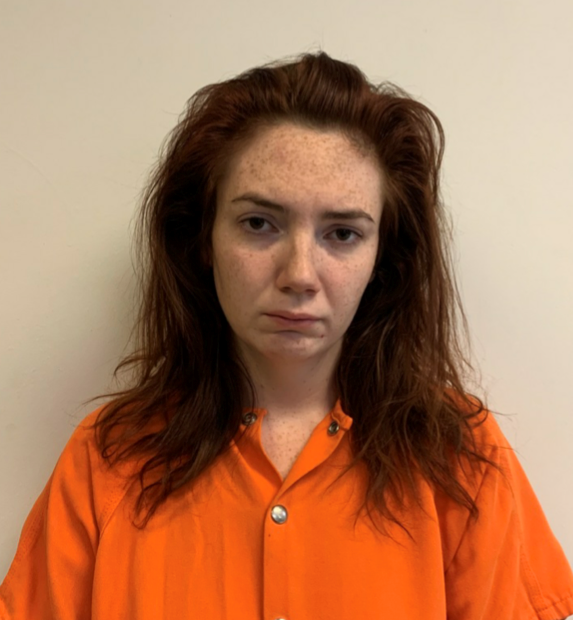 Ariel Raven Rains, 25, 107 Lauren Drive, Sparks, was arrested Feb. 17, 2022, and charged with child molestation (two counts) and sexual exploitation of children (three counts), according to the Georgia Bureau of Investigation (GBI), Douglas Office.
According to warrants taken in the case, during offense times between Sept. 1, 2021, and Dec. 31, 2021, Ms. Rains recorded sex acts involving a 1-year-old girl on a cell phone at the Sparks residence. (The details of the alleged acts are too graphic to be published in a community newspaper).
The GBI is continuing to investigate the alleged offenses.
On Feb. 18, Cook County Magistrate Judge Stephen Chammoun denied bond (pretrial release) for Ms. Rains. According to the judge’s order, “the accused poses a significant risk of committing a felony pending trial,” and “the accused poses a significant risk of intimidating witnesses or otherwise obstructing the administration of justice.”

The bond denial order also notes “the heinous nature of the alleged crimes and the safety of the child involved.” Ms. Rains may still seek bond in a hearing before a Superior Court judge.

According to information reported during the first appearance/bond hearing in Magistrate Court, Ms. Rains has completed school through the 12th grade and some college, has resided seven months at her current home address, and is self-employed. The accused has requested a court-appointed defense attorney.