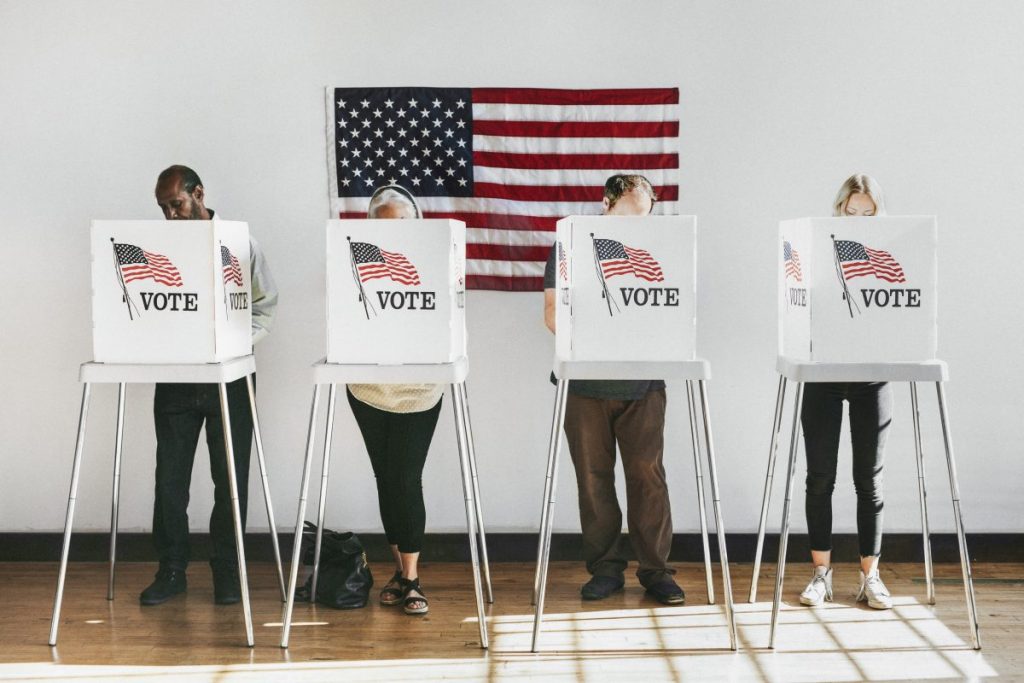 Election Day for the General Primary and Nonpartisan Election will be from 7 a.m. to 7 p.m. Tuesday, May 24, 2022, at voters’ assigned polling places.

Advanced voting will continue daily through Friday, May 20, at the Cook County Administration Building, 1200 S. Hutchinson Ave., Adel. The hours are 9 a.m. to 6 p.m.

Several statewide offices are on the primary ballot, including Governor and U.S. Senator. The primary winners will advance to the general election in November.

As of Tuesday morning, 633 ballots had been cast by advanced voting; 139 ballots, absentee by mail.

May 13 was the last day that absentee ballots will be issued for the Primary/Nonpartisan Elections. Absentee ballot applications had to be received in the Cook County Elections Office on that date in order to get a mail-out paper ballot. Should you have questions, contact the office at 229-896-7925 or cookelections@windstream.net

The last Saturday Voting date was May 14.

Sample ballots can be viewed at the Cook County Administration Building and online by logging in to “Georgia My Voter Page” or by downloading the “GA SOS” app.

“There are 44 different ballot styles,” Ms. Arnold explained. “What we have been encouraging people to do is look online at GA My Voter Page, to view Sample Ballots, or come to our office to get a sample. We have also emailed a few copies to voters.”

To keep up with the latest election and voter registration information from the Cook County Elections Office, like their Facebook page, “Cook County GA Elections.”

“The record early voting turnout is a testament to the security of the voting system and the hard work of our county election officials,” said Georgia Secretary of State Raffensperger. “As Secretary of State, I promised to strike a strong balance between access and security in our elections, and these numbers demonstrate that I kept that promise and that voters have confidence in Georgia’s elections.”

While reports of lines have been minimal thus far, early voting turnout is expected to increase during the last week of early voting this week. 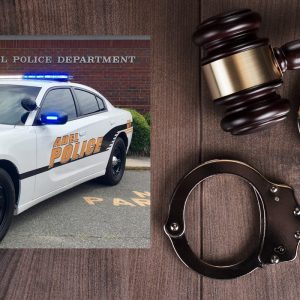 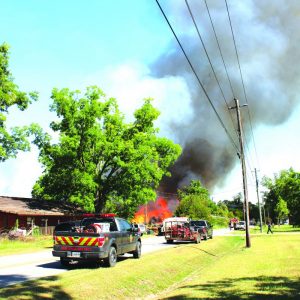 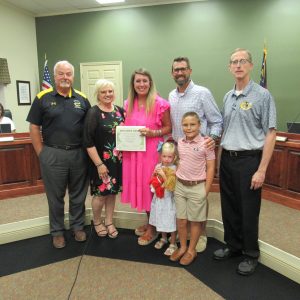 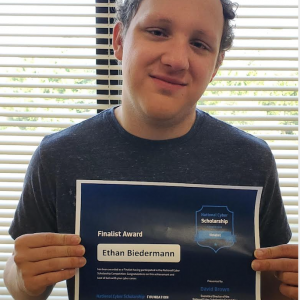